Hack-and-slash action with two stunning heroines, tight and stylish gameplay
— sounds like your cup of tea?

Then SMASHING THE BATTLE is for you!

In the year 2085, a huge multiplex construction site becomes a victim of a massive scale hacking incident.
Due to the hack, the construction robots starts to attack the workers on site. What could have possibly happened?

Now you can witness it yourself, with two unique characters to control and two stories to unfold!

The two heroines tell different narratives, so be sure to follow their destiny to the end.

Each heroine features a unique gameplay, so the stories will unfold with refreshing, brand new challenges.

Some enemies can unleash devastating attack, filling the whole screen with explosives to dodge.
You must evade and squeeze between the shots to destroy the enemy!

The fan-arts drawn by many talented artists during the production have been added to the game as bonus content. Enjoy unlocking them by playing optional challenges! 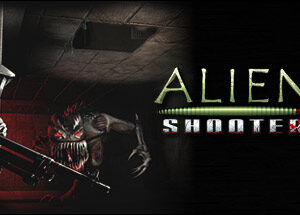 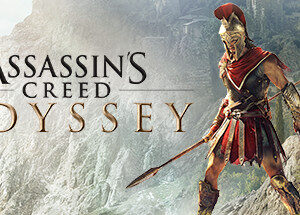 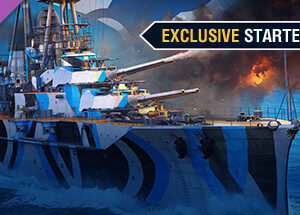 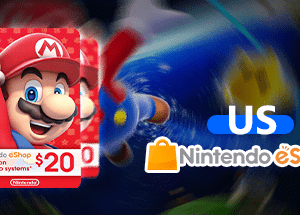 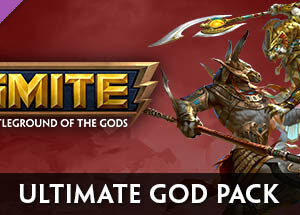 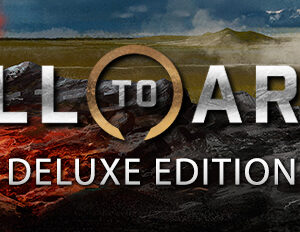 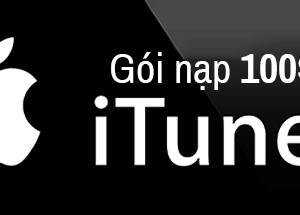 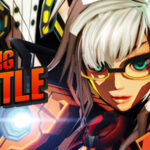